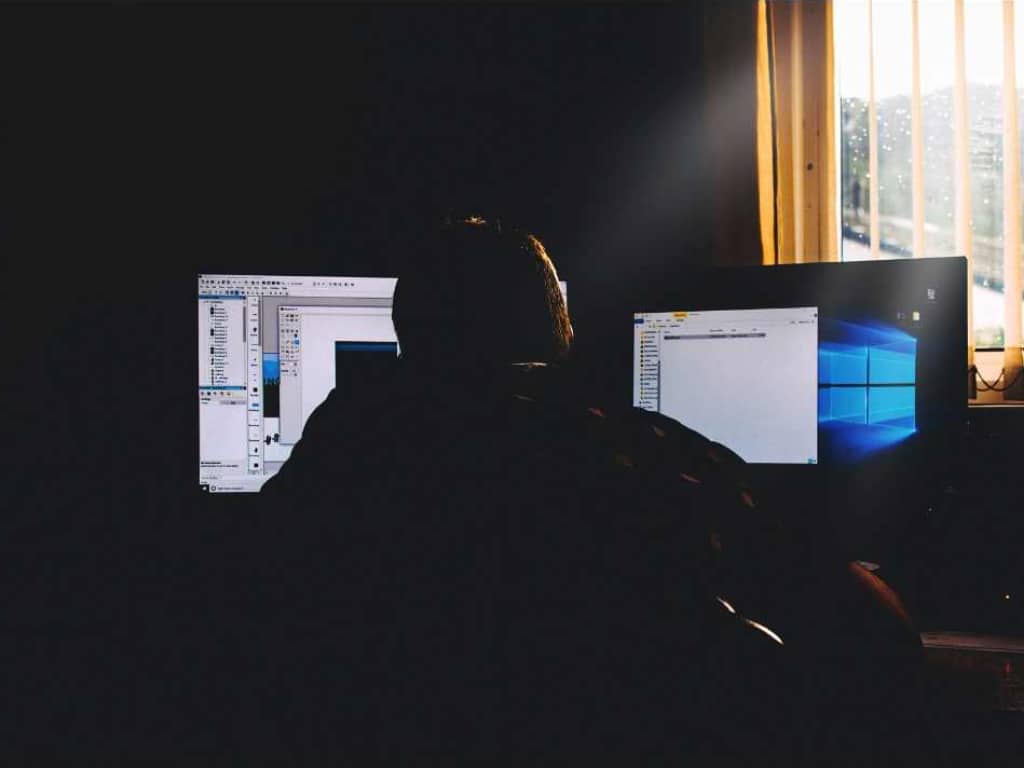 Recently, I talked to businesspeople who said they’re still using Windows XP on computers in their office connected to their local network and the Internet.

Microsoft no longer supports XP. There have been no updates and security patches since 2014.  What that means is not only can a hacker (or attacker) compromise their computer, but they can also compromise their network and possibly any computer connected to it.

Are you still using Windows XP?

If you are still using Windows XP, quarantine the computer by disconnecting it from the Internet and from your network! Most printers nowadays connect to the Internet too so don’t plug a printer into it either. It should stand alone with nothing connected to it.

Security mitigations built into Windows XP long ago, before 2014, cannot stop the modern-day attacks. According to data published before 2014 in a Microsoft Security Intelligence Report, XP malware infection rates were significantly higher than those for modern operating systems. With XP being six years beyond its support end-date, based on the date of this writing, consider it a wide-open system – a playground for attackers.

Attackers use the Internet to connect to computers and install exploit-code that takes advantage of vulnerabilities on Windows XP. Exploits enable attackers to compromise the system and run the code of their choice. Since security updates are not available for XP to address vulnerabilities, it has a “zero-day” vulnerability forever. Secure it by disconnecting it from the Internet, your network, and all other devices.

Does Anti-virus and Anti-malware Software Protect You?

Some companies claim anti-virus software installed on computers running Windows XP can help block attacks and clean up infections if they occur. The challenge is that you’ll never know, with any confidence, if you can trust the software. Attackers know of zero-day exploits in Windows XP that could enable them to compromise the computer anyway. Anti-virus software can’t be trusted against these attacks.

One of the simplest, most important security precautions is to keep your operating system and the software you’ve added updated. Updates help protect you from known security holes.

Software companies typically provide an automatic updating feature that will tell you when a new update is available. Install updates when prompted and remove old, outdated software because doing so can prevent significant problems later.

Are you still using Windows 7?